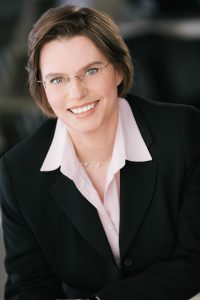 To book an appointment with Angela, please contact Tamy Beaulne at tbeaulne@agdnlaw.ca.