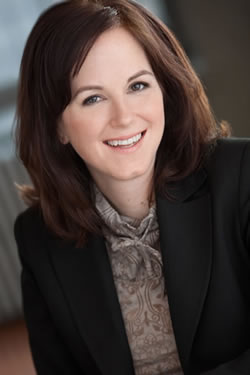 Anne received her law degree from UBC in 2001.  She articled at Davis & Company in Vancouver and was called to the Bar in British Columbia in 2002, at which time she commenced practicing family law with Karen F. Nordlinger & Associates.  She has been with Aaron Gordon Daykin Nordlinger LLP since 2010.

Anne has written and presented papers on an array of family law issues for the Continuing Legal Education Society and is a regular editor of the CLEBC BC Family Practice Manual.

Anne is a member of the Vancouver Collaborative Divorce Group, and the BC Collaborative Roster Society, and is pleased to be expanding her Collaborative divorce practice.  While the majority of her cases resolve outside of court through the Collaborative process, mediation, or other alternate dispute methods, she has argued cases at the BC Provincial and Supreme Courts, as well as the Court of Appeal.

To book an appointment with Anne, contact Kim Shelkie at kshelkie@agdnlaw.ca.